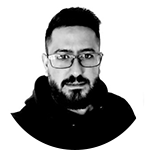 "I fell into the video game world in 1986 on the Pac-Man terminal of my grandparents' bar, and I haven't stopped since. Present at the beginning of esports since 1999, I tried several scenes (CS 1.6, Wow, BF2, PES) before creating my own team in 2008 with which we won multiple national & international titles, especially in Simracing but also on R6 and Rocket League, among other.
After 10 years at the head of BAM Esport, I joined STAKRN in 2018, first as an external consultant, before joining the company as esports director in February 2021.
Playing mostly on console now (XBox Series X)." 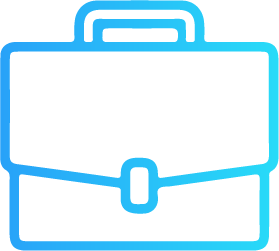 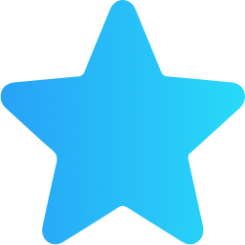 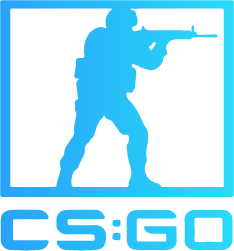 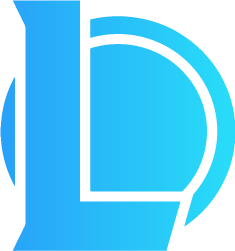 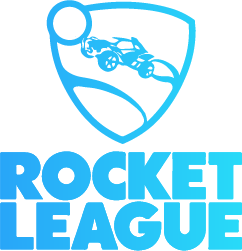 Book a meeting with Pierre Ratier